Architectural Styles are determined by the exterior characteristics which are often influenced by the area of the world in which they originated. Architectural styles are influenced greatly by the materials indigenous to the region as well as the climate where they were created. 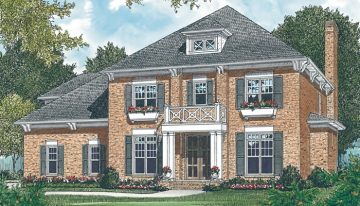 The Colonial home plan style was born with our country … that’s why the original examples are found in limited areas along the East coast. Since its first revival around the mid 1800's, this house style has always been popular. The Colonial house plan tradition still thrives today. 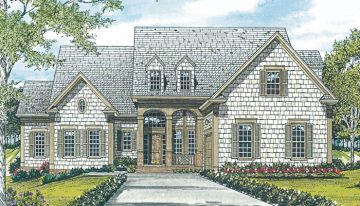 Many who think of the Cottage house plan as simply a small lake cabin or petite bungalow might be surprised to learn that the Cottage look translates easily to more generous dimensions. Cottage style home plans, large and small, have been credited with giving America the covered front porch. The Cottage house plans we offer have the picturesque details and inviting comforts of America’s storybook love affair with this style. The Cottage house plan can be of many architectural styles like Craftsman, Farm house, Mountain, French, English, ect. Cottage house plans will usually be built with warm material finishes like cedar shake, stone, wood lap siding and solid wood beams as well as brick and stucco finishes. 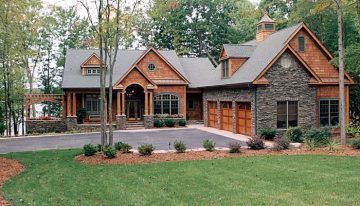 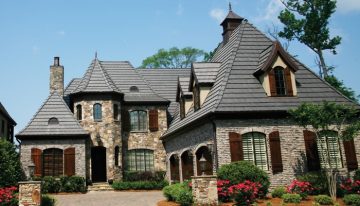 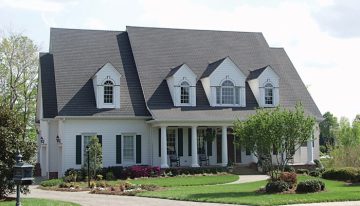 Our new “Low Country” house plan designs have grown from a tradition of coastal and resort homes, many of which were originally elevated off the ground, to be interesting and complete homes that promise satisfaction for everyday living. Once especially popular in the South, our Low Country home plan designs have been built – with exciting visual impact and full of relaxing comforts – all over America. 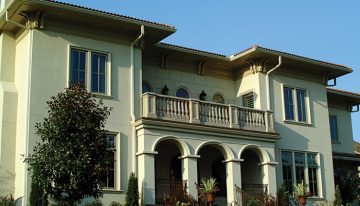 Mediterranean home plans are a delightful contemporary choice in home planning – they answer many homeowner desires. A Mediterranean style home plan is pleasing to the eye … strongly influenced by Spanish and Italian motifs with time-honored elements, generally in stucco and brick … contrasting in an exotic way with a brightly-tiled, low-pitched roof. 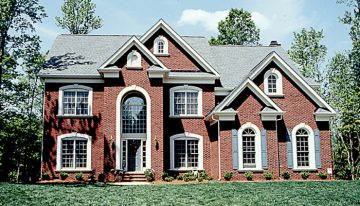 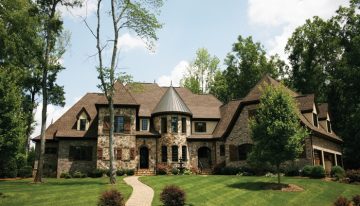 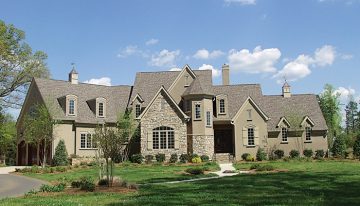 Farm House plans are plans you would typically see along the country side of america. Farm House plans frequentlt have long and deep front porches, many would have a porch that wrapped around the sides or maybe even the back of the home. 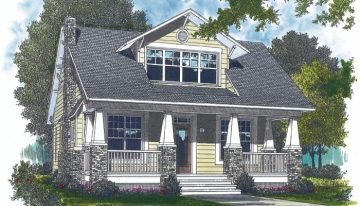 Bungalow House plans are the predecessor of the craftsman house plan, very popular in the early 1900s America. Normally smaller in square footage but with architectural detailing similar to the Craftsman house plan